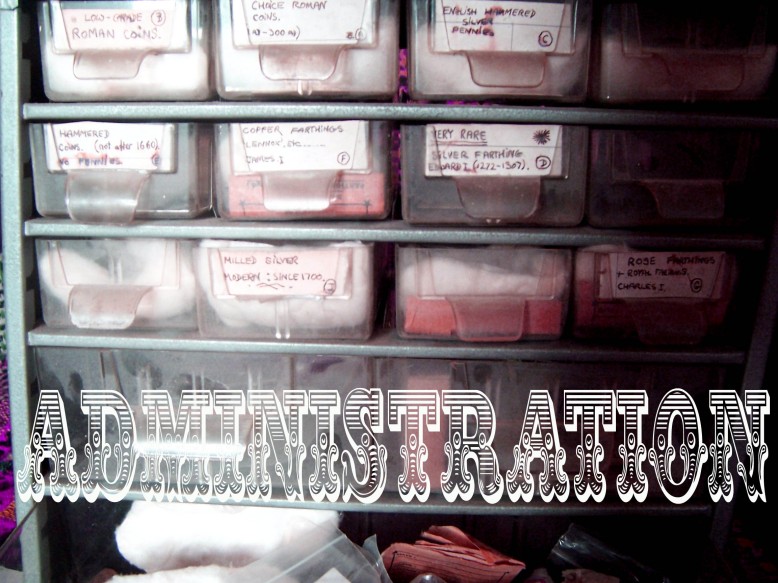 I have been an administrator in various projects.

2008-2010 The Roxy Arthouse
I was a de facto co-manager of the Roxy Arthouse in Edinburgh, Scotland with Daniel Gorman. I installed a bar which was managed by Jane Flett and Ruth Moir which they christened The Bowery Bar in the building and I worked with various theatre groups and musical talent, like the Pleasance.

2009 Reel Iraq Film Festival
I was an administrator- aiding with grant applications- for this inspiring project in Edinburgh, Scotland. Article here.

2003-2004 Legal assistant/research for Ahmed Zaoui
I was an assistant to Debra Manning with refugee Ahmed Zaoui while he was imprisoned in solitary confinement in Auckland, New Zealand.

2002 Theorizing Transnationality, Gender & Citizenship Public Lecture Series
I was an assistant aiding in a lecture series hosted by various departments and student groups at the University of Toronto. The lecture series included lectures by:
Kum Kum Bhavnani, Re-Imagining Development: Reflections of a [Socialist] Feminist
Jacqui Alexander, The State and the Making of Sexual Citizens
Saskia Sassen, The Formation of New Political Subjects Under Globalization

2001 Organizer, F.T.A.A protest convoy
With Anjali Misra and Justin Saunders we organized a convoy from Toronto to Quebec to transport citizens concerned about the implications of the Free Trade Agreement of the Americas. We were the subjects of the coverage of the Globe and Mail on the FTAA protest.

2000 Toronto Mayoral Debate
I was an organizer with Anjali Misra and Justin Saunders of the Toronto mayoral debate in the mayoral race of Tooker Gomberg and Mel Lastman.

1999 AIDS Quilt
As part of the University of Toronto’s recognition of the LGBT community, I co-organized hosting pieces of the AIDS quilt to be displayed within the university.

1999-2001 Students Administrative Council Wheelchair Accessibility Committee
I was the co-chair of this committee which allocated funds (in a million dollar endowment fund) to improve the accessibility of the University. As chair, I did audits of buildings and made recommendations for new buildings yet to be erected. I also was on the board which hired the disability services team at the University of Toronto.
BarrierFreeReport