In November 2005, I traveled to Seedy Underbelly studios, in Lauryl Canyon, LA to photograph and document the recording of Nux Vomica by the band The Veils. The album was produced by Nick Launay and sound engineered by Atom. This was the first time I properly used a digital SLR (which I subsequently broke). Though I didn’t quite know what I was doing with a digital SLR or with a video camera- The Veils patience never wavered. It was a privilege and a pleasure to be allowed to document such a magical and devastating album as Nux Vomica. 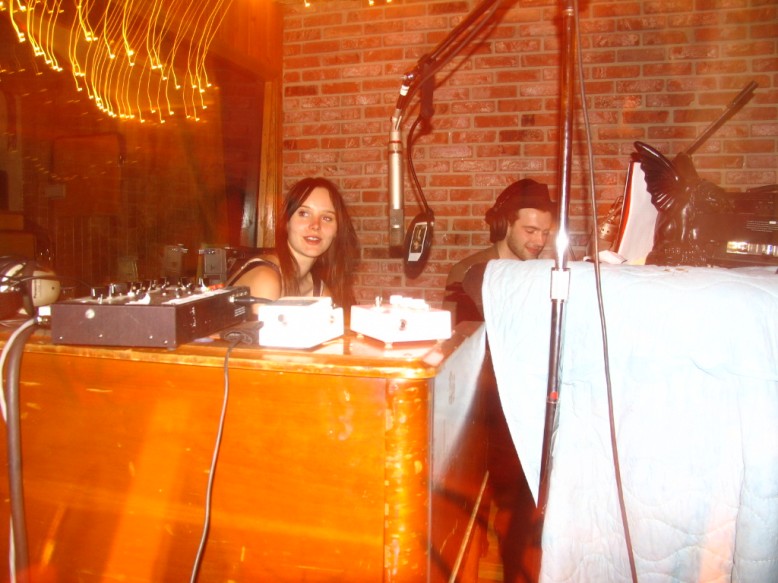 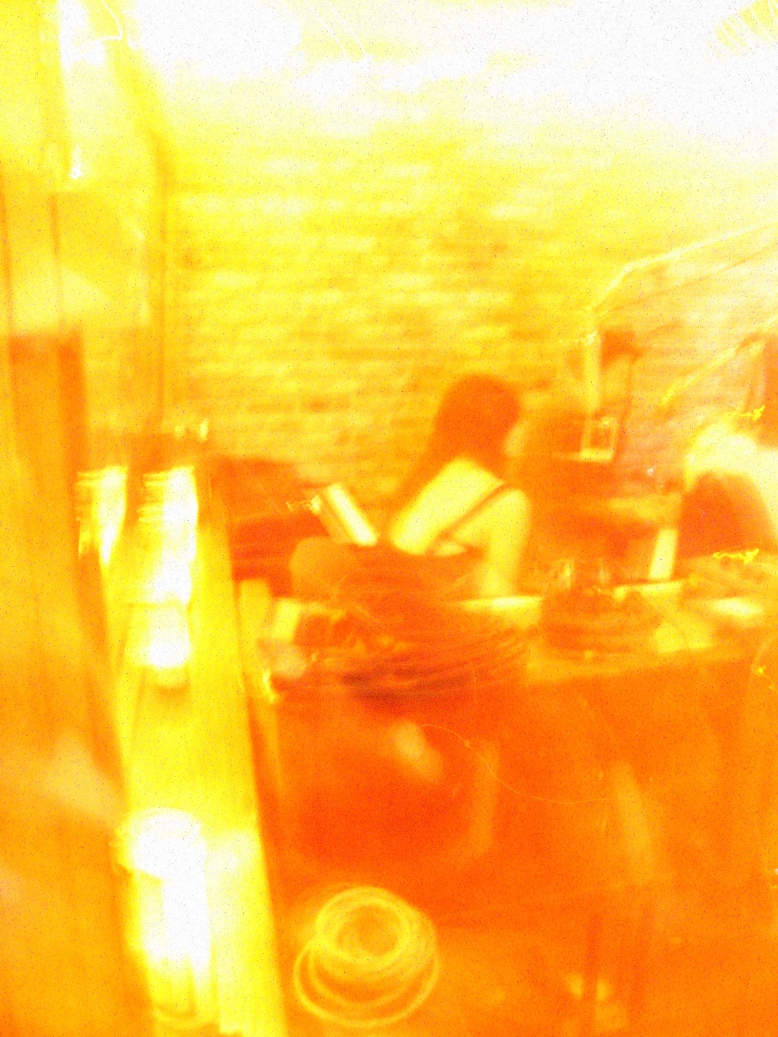 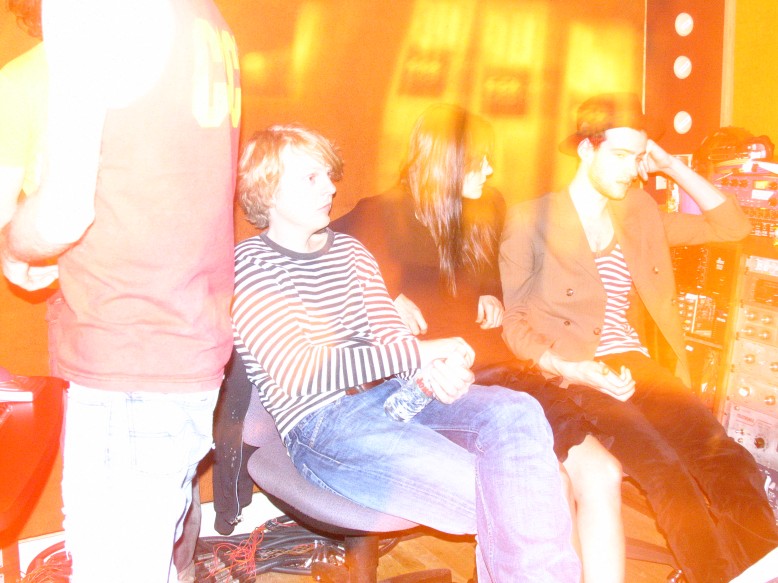 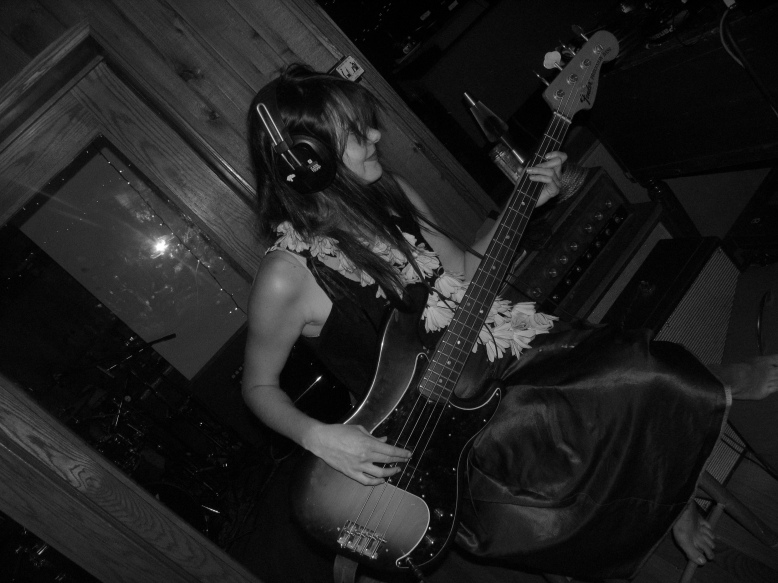 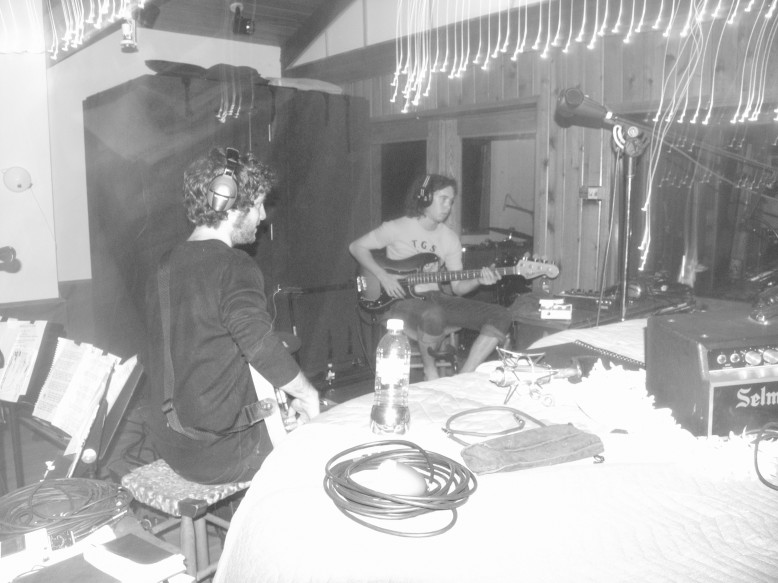 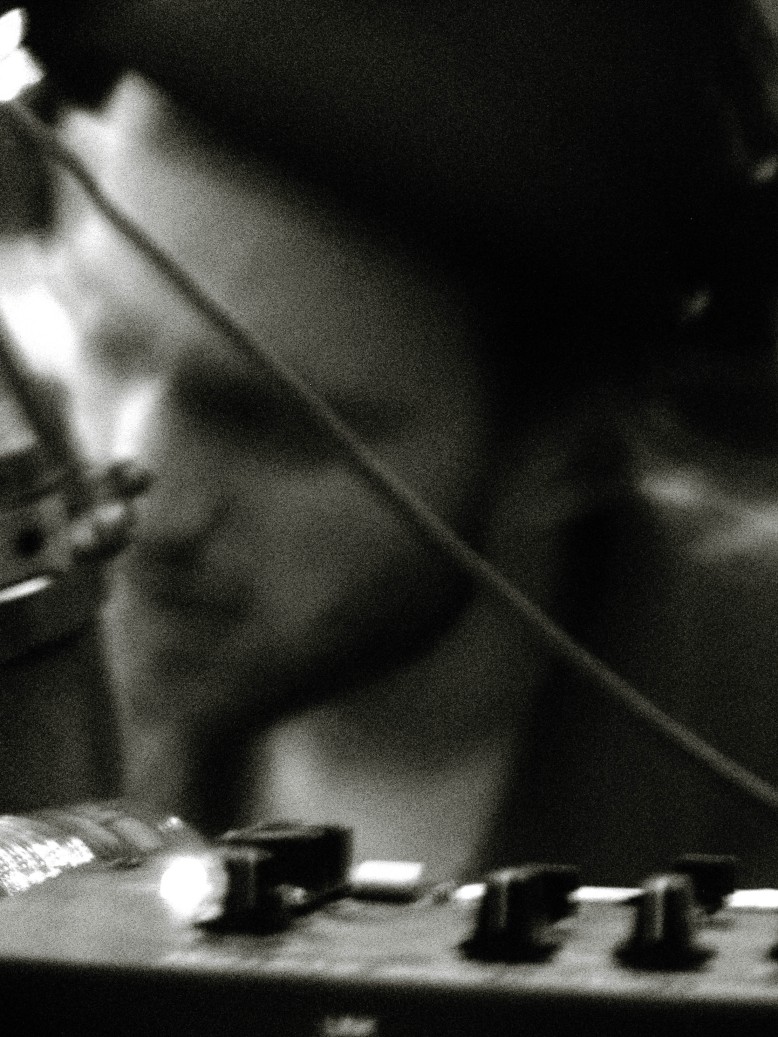 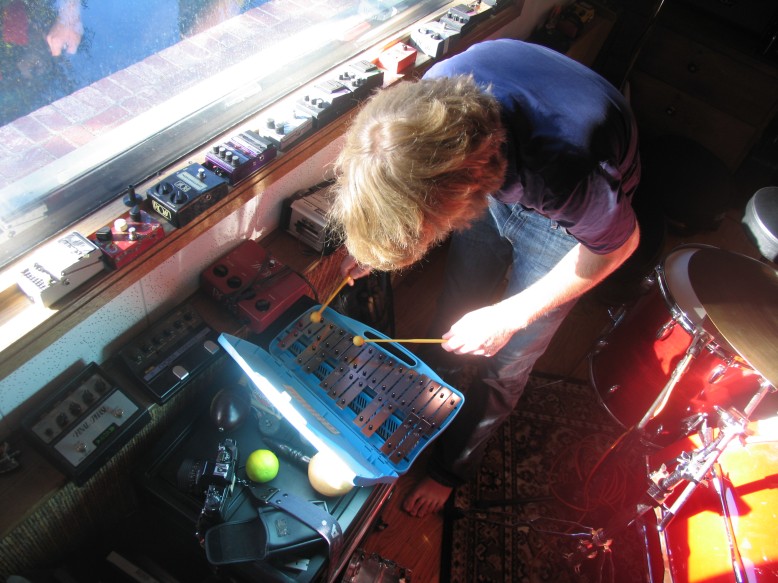